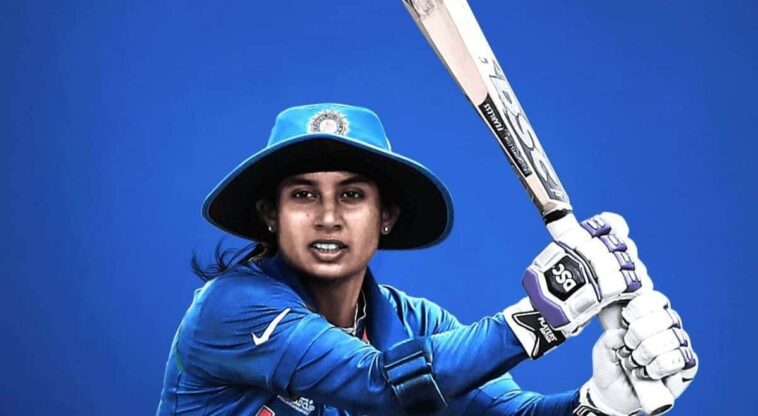 Mithali Raj, a veteran Indian hitter, has retired from international competition. She revealed the news via a social media statement. Mithali began playing for India as a 16-year-old in 1999 and went on to become one of the game’s all-time greats. She played in 12 Tests, 232 One-Day Internationals, and 89 Twenty-20 Internationals for India, captaining 195 of them. She also captained the team to two World Cup finals.

The last of her fifties came in India’s final World Cup match against South Africa in March when they were knocked out. She is India’s only double centurion in Women’s Tests, and her 214 against England in 2002 is the second-highest individual score in the game. In the latter part of her career, she was also entangled in a controversy when she was left out of the eleven for the 2018 T20 World Cup.

Then there was a verbal brawl between Mithali and the then-coach Ramesh Powar and skipper Harmanpreet Kaur. In 2019, she retired from T20I cricket, however, she remains India’s leading run-scorer in the format. Mithali has received numerous civilian accolades for her contributions to the game in India, including the Arjuna award, the Padma Shri, and, most recently, the Rajiv Gandhi Khel Ratna award in 2021.

The only failures in Mithali’s career were the two ODI World Cup finals in 2005 and 2017 in which team India lost to the opponents.

We will miss your presence in the dressing room.#ThankYouMithali pic.twitter.com/qDBRYEDHAM

As much as I love reading as a human and a literature student, writing always creates a safe space for me. Through my writings, it feels I can be transparent with myself and my emotions. Love writing on topics - current affairs, entertainment and travel.