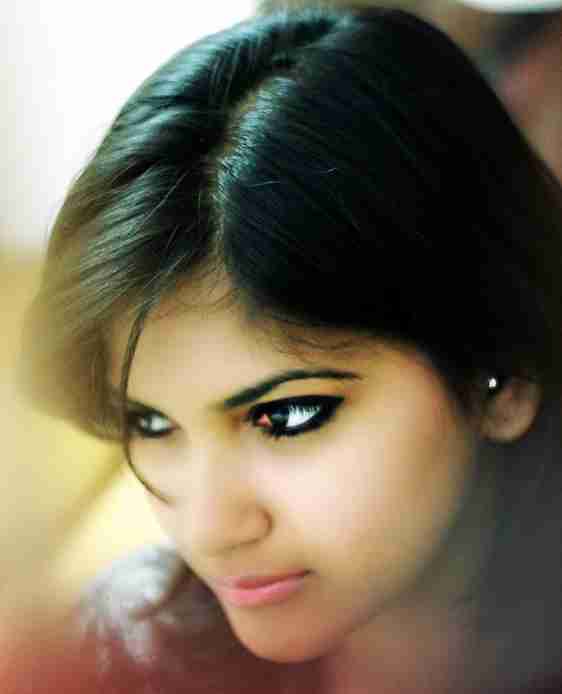 No matter what the occasion is, formal meetings, parties, traditional affairs, pujas or even when you are on a holiday, most of us don’t step out without applying kajal or kohl. We have got so used to it that we feel incomplete without it as it gives us both a sexy and a desi look. However, ever thought how kohls and kajals became so popular?

Here are some interesting facts

Egyptians were the first ones to use kohl. It was also used in the East, the arid desert regions and it was believed that kohl protects the eyes from dust and heat and keeps one’s eyes moisturised. In India, people used it to beautify eyes and also because people believed it protects you from the ‘evil eye’.

Traditionally, people used to make kajal at home mainly from soot, which gathers around the wick of a burning lamp. In North Africa, even today, kohl contains substantial amounts of lead in it.

The US has banned kohl and products containing kohl. According to the rules of the FD and C Act, kohl is listed as a colour additive that contains high levels of heavy metals like antimony and lead. As most companies do not mention the use of lead in their ingredients, the US is wary of the product, and terms it illegal to carry.

As of now, Indian companies refute the use of lead or similar harmful ingredients in kohl. But there are not many numbers available to prove this claim. Herbal kajals can be deemed safer than the other cosmetic products available in the market. Like, for instance, Shehnaz Hussain Kajal has been tested and has come clean.

Kohl containing lead in heavy quantity is deemed quite unsafe for children, especially for infants. However, we, in India, follow traditions and apply a kohl dot on infant’s forehead to ward off the “evil eye”.

Smita Diwan is a Media & Communication evangelist with 15+ years of steady growth. She has served across diverse verticals of Broadcast Journalism, Corporate Communications, Digital Media and Public Relations. A fitness enthusiast, Smita devotes her ‘rare’ free-time to yoga and meditation. As she strongly believes that the right balance is the key to steady growth.