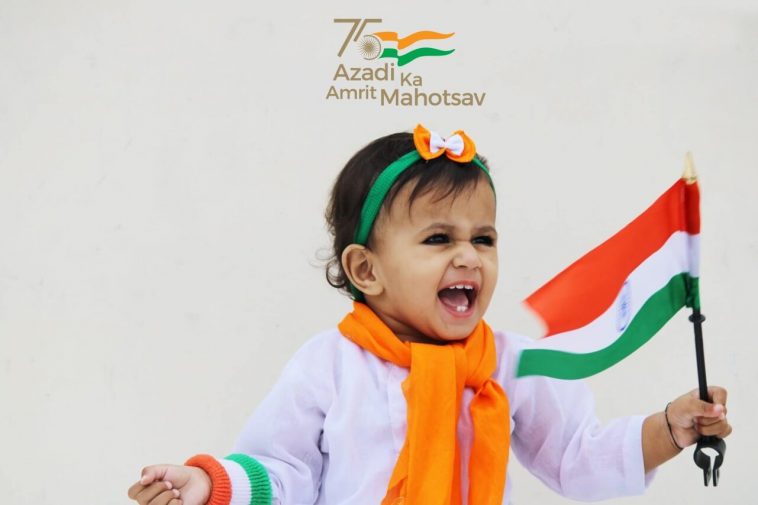 We witnessed an amazing week for women as they shone at the Tokyo Olympics 2020. With the closing ceremony of the games, we’d like to reminisce on the grand achievements women all around the world made this year. Many countries got their first Olympic medal win through a woman.

We hope the spirit of women empowerment and strength continues to inspire other women and young girls all around the world. While we came at the end of the Olympic games, the spirit of women’s power lives on, and we witness it in every achievement any woman makes in the world daily.

Keeping in mind the same zeal, let’s look at this week’s top stories. From the historic Britney Spears Conservatorship battle, major government decisions in support of women to transwomen in the workspace, this week has a lot to catch up on. Without further ado, let’s read the top stories:

On the moment of Raksha Bandhan, the Haryana government announced on Tuesday that on August 22, it will give free travel to women and children up to the age of 15, according to the office of Chief Minister Manohar Lal Khattar. In a further tweet, the CMO stated, “In the event of a pandemic, buses will operate at 50% capacity and all COVID-19 regulations should be followed.”

After a passing out parade, a total of 53 officers graduated from the ITBP officers’ training academy at Mussoorie, with Uttarakhand Chief Minister Pushkar Singh Dhami presiding as the chief guest. After completing their training, the India-China LAC defending the Indo-Tibetan Border Police force commissioned its first two female combat officers, Prakriti and Diksha on Sunday.

3. Emphasis on women-oriented schemes in UP

The Yogi Adityanath government has chosen to link women who lost their spouses to Covid-19 with the current widow pension system, which pays 6,000 rupees per year, ahead of the UP assembly elections. The plan is expected to cover over 10,000 such women. A separate skill-training project is also in the pipeline, according to a state official in charge of women and children’s welfare. According to the official, the Cabinet is also considering a program to provide pensions to victims of immediate triple talaq.

4. Kerela HC landmark judgment of marital rape as a valid ground for divorce

This decision comes off as a historic judgment as women have suffered centuries of domestic and sexual abuse in the disguise of marriage. The Kerala High Court has ruled that marital rape is a sufficient cause for divorce in India, although it is not punishable. The bench was considering a petition from a man who was contesting a family court divorce ruling. The court said that the wife filed for a divorce because she was forced into sexual intercourse and was treated with cruelty. The High Court said that marital rape falls under the frame of “physical and mental cruelty”.

5. Britney Spears’s dad to step down from the Conservatorship battle

Many people might not be aware of the #FreeBritney movement and the injustice Britney Spears has been facing for 13 years. She was unhappy and traumatized by her father, Jamie Spears’ involvement in and accused him of conservatorship abuse. The #FreeBritney is called by her fans to end the difficulties faced by Britney. After giving her testimony in the conservatorship case, her father has now agreed to step down from his role as conservator of her estate. Britney’s lawyer describes it as “a huge win for Britney Spears and another step toward justice,” but emphasizes that the battle is far from done.

During his budget statement on Friday, August 13, Tamil Nadu Finance Minister PTR Palanivel Thiagarajan stated that the state’s government employees’ maternity leave duration will be raised to 12 months from the existing nine months. According to a report in The News Minute, government employees with fewer than two surviving children are eligible for 12 months of paid leave.

In the first move toward inclusion, Chennai’s Institute of Mental Health (IMH) has hired two transgender people on a contract basis, Manisha and Vaishnavi. Manisha and Vaishnavi met Poorna Chandrika, IMH Director, through Anusree’s ‘Self Confidence Transgender Social Welfare Trust,’ which is also working to provide possibilities for transgender people. Considering the state of trans people in the nation, this move might prove fruitful in their fight for representation.