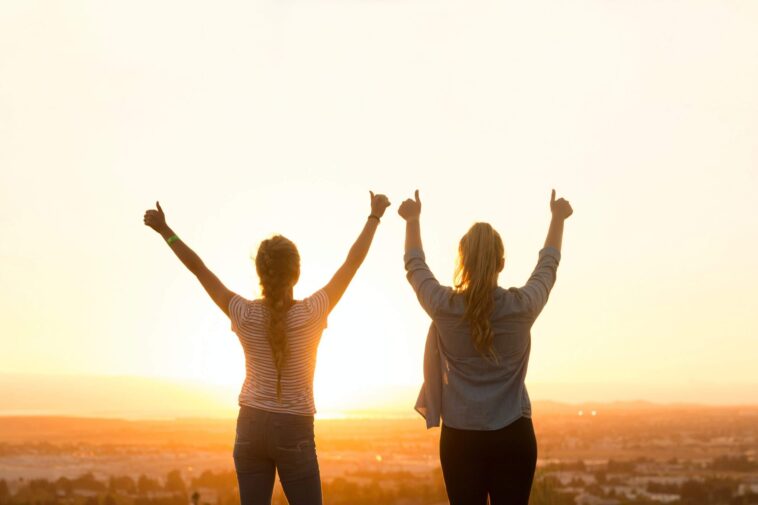 A week for reflection and retrospection, with a disappointing performance in the Gender Index. Inspiring journeys and leading spots, here’s how this week fared for women.

India is not doing well in the World Economic Forum’s Global Gender Gap report 2021. India’s gender gap widened to 62.5% in 2021 as compared to last year’s 66.8%. The report covers four aspects – economic participation and opportunity, educational attainment, health and survival, and political empowerment. Most of the country’s low performance is due to a stagnant rate in the representation of women in India’s political spectrum. According to the report, more than one in four women has faced intimate violence in her lifetime. Among the other South Asian nations, Bangladesh ranked 65, Nepal 106, Pakistan 153, Afghanistan 156, Bhutan 130, and Sri Lanka 116. Iceland performed the best in the gender index report followed by Finland and Norway.

2. From Sub-inspector to Captain of Indian Women’s Football Team

Indumathi Kathiresan’s journey from working as a frontline covid worker to now a captain of the Indian football team can only be termed as inspiring. She is all set to lead her team in a friendly match against Uzbekistan and Belarus. With the backdrop of the upcoming 2022 AFC Women’s Asian Cup, Indumathi and her team got an opportunity to play three matches against Turkey.

“We got the opportunity to play three good matches in Turkey. We gave it our best in all the three matches, and gained a lot of experience against quality opponents,” she said.

17-year-old Indian batter, Shafali Verma has risen to the top spot in ICC women’s T20 rankings. She grabbed the limelight due to her performance in Australia last year. However, her fierce knockout of 60 runs against 30 balls in the final T20I played at Lucknow against South Africa managed to prove her potential to the top cricket association. She has clinched 776 rating points and enjoys a 35-point lead over Australia’s Beth Mooney.

A purple soul with a love for all things creative especially acting. I believe that current affairs, comedy and drama are interesting. I will forever be an inquisitive person striving for new knowledge. I like to write to express my views because words are powerful.