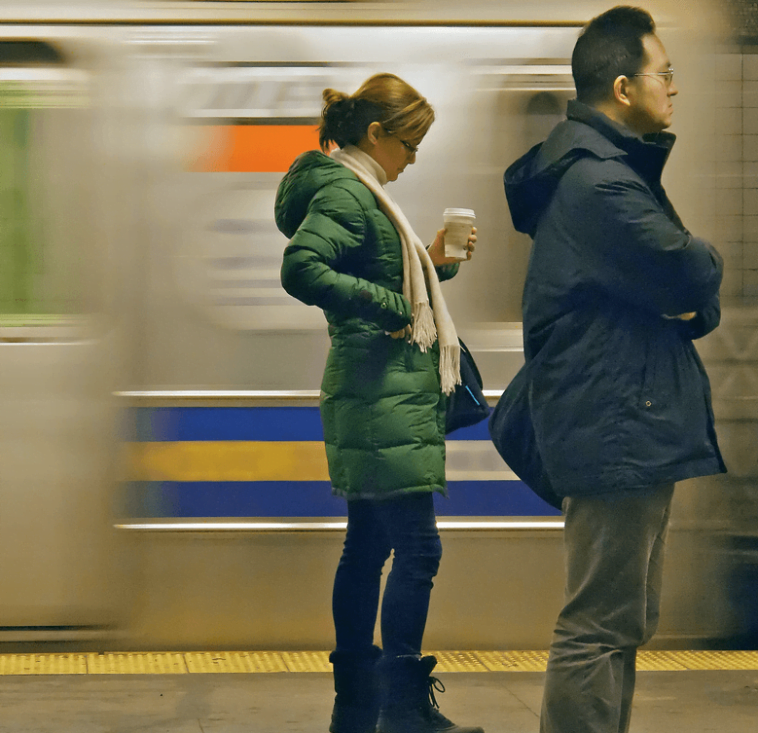 A perfect relationship of love, affection, laughter, and loads of time. But recently, there is a slight change in his behaviour. What is it, can’t think of a reason!!!
The phone rings, and he disappears in some room for a long time. If you start interfering in his life, he is annoyed. Things between you and him has changed. This circumstances trickles your mind with ‘what is he up to?’ or ‘is he involved in something wrong?’

In a recent survey, it was revealed that 50-60% men are involved into extramarital relationships and such disconnect with lives are story of most men. One-night stands, an affair, a flirt, all one can think of when one is thinking of cheat. Here are seven signs to know whether he is cheating or not:

He is Being Secretive

Lately, your partner is being secretive about work, friends, calls, messages, meetings et al. It is important to learn and accept that you are his partner and have full right to be worried when he is being secretive. Partners are meant to share lives and talk and grow and live together. Don’t be scared to question.

Being Selfish and Self-Indulgent

Men who cheat, are selfish and self-indulgent. They wouldn’t care less for anyone, no matter how much he says ‘I love you’ or gives you the best sex. If he is involving himself too much into you but he is keeping you distant from himself, it is a matter of big concern. You are to be treated with utmost respect and be part of your lover’s life.

Rapid change in Weight or Appearance

Recently he is hitting the gym, or changing his appearance or shopping for himself alone. Is sheer shines someone is cooking up something where you are not involved. If your man, isn’t working for you, it is cause of major worry.

Off late, he is listening to jazz and doing things which used to annoy him when you did. On asking why sudden change, he gives an abrupt answer like, it is the ‘in’ thing or explains that some friend and something happened and something et al. Men are usually grounded people and like to involve their partners when they discover something new.

He is being happy on his own. It is a matter of concern and do not leave it here. He is definitely cheating or planning to escape from you. Either of the situations, it is equally dangerous.

Women’s intuitive power is very strong. And if you are feeling being cheated either by the second women in his life or anything else, it is not right.
Being faithful is one of the hardest thing, men can ever imagine doing. They first will think of themselves first and then about someone else. Being a cheater is mostly either by hereditary or one’s nature or attitude towards life. One way to gauge the moral character of a man, is to understand or listen to his philosophy of life. There is a saying, when dating keep both eyes and ears open and when married keep one eye and ear closed.

Madhurima is an amazing girl and feature writer from Delhi. To pep up her day, all she needs is a mug of black coffee, countryside music and a good read. If she is not in office you will find her shopping for magazines, browsing through books, exploring gastronomy at new outlets, or engaged in dialogues on how to live a happy life