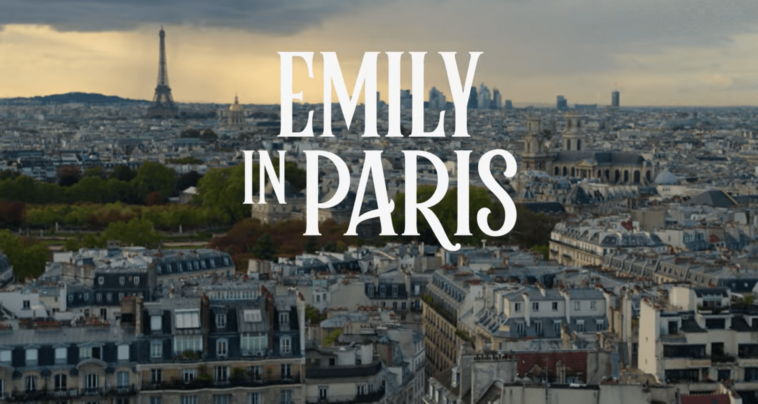 Well, we spent our entire last weekend watching Netflix’s latest hit – Emily In Paris. The first few scenes of the show weren’t taking us anywhere until Lily Collins aka Emily lands in Paris. The show has got everything that we would have ever dreamt and things that make us fall in love with Paris. From the beautiful clothes to French café’s, French food, and its chic fashion; Sex and the City creator Darren Star doesn’t fail us to impress. 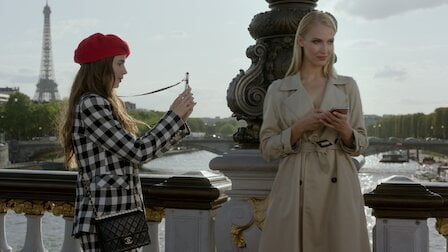 For some it might look very unrealistic but hell yeah we know it’s on Netflix and we are all watching it for fun, fantasy and to motivate ourself and surely to escape from the pandemic scene around us.

So, if you have binge-watch plans for the coming weekend, let Emily in Paris be it!