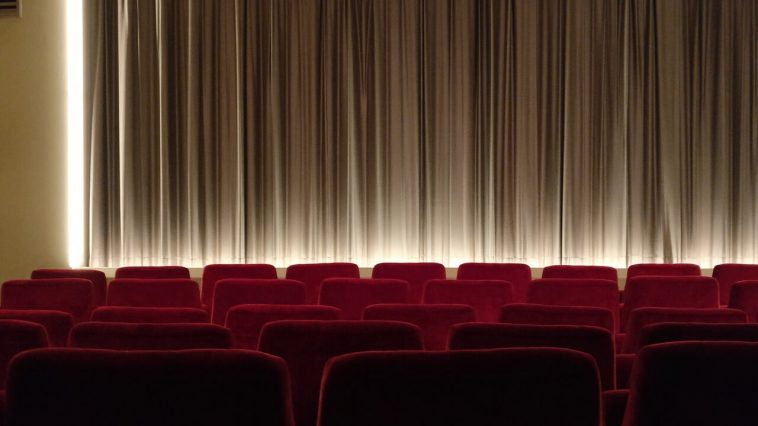 The 74th British Academy Film and Television Awards was held as a virtual event following the pandemic. The event commenced with a moving tone in regards to HRH Prince Philip’s demise. Prince Philip was the first president of the academy and was honoured with a tribute at the beginning of the ceremony. Keeping in mind its past #BAFTAsSoWhite controversy, the panel has vowed for a more diverse nomination and inclusion of people of colour.

The Top awards of the event were claimed by the movie ‘Nomadland’ with four awards including its talented director, Ms. Chloé Zhao, who is now the first woman of colour to have won this award. India’s Adarsh Gourav lost the Best Actor award to Anthony Hopkins for playing a man grappling with dementia in ‘The Father’, whereas Frances McDormand was awarded as the best actress. The event was not short of glitz and glamour and included presenters like Hugh Grant, Tom Hiddleston, Gugu Mbatha-Raw, and Priyanka Chopra Jonas.

Best Film Not In the English Language: Another Round

A purple soul with a love for all things creative especially acting. I believe that current affairs, comedy and drama are interesting. I will forever be an inquisitive person striving for new knowledge. I like to write to express my views because words are powerful.