Mothers are an important and indispensable part of our lives. However old she may be, she always stays as a source of strength for her children. Here we tell you about six movies on mothers and motherhood which you and your mother can enjoy on the occasion of Mother’s Day.

This is a story of a single mother. Mother power prevails when a single mother almost single-handedly brings down a company in California for polluting the water supply of a city. Julia Roberts plays the role of the single mother. It is a 2 hours 10 minutes movie.

A mother leaving her place for another woman to take over. Jackie is diagnosed with cancer and she is adjusting with the new woman, Isabel, who is supposed to take her place. Susan Sarandon as Jackie and Julia Roberts Isabel. It is a 2 hours 5 minutes movie.

This is one movie where you can see a mother going to the extreme limit possible to help her daughter achieve her dreams. The film lasts for an hour and thirty minutes. The role of the daughter is played by Nia Vardalos. 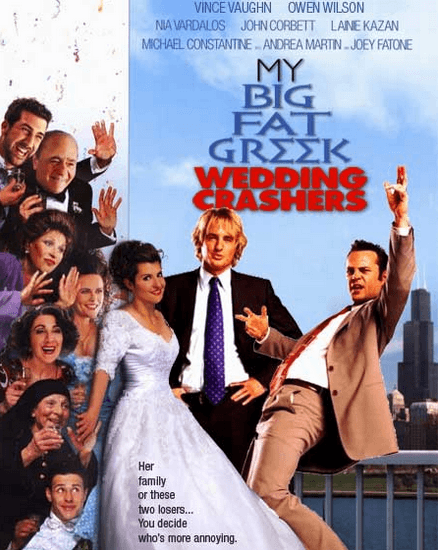 This movie was made in 1962. It shows the high dreams that a mother has for her children and how she leaves no stones unturned to convert her dreams to reality. The movie lasts for 2 hours 23 minutes.

A movie made in 1937, it show how a woman nurtures high dreams for her daughter. But it also shows to what extent a mother can go to see her baby happy. Barbara Stanwuck play the role of the ambitious mother. The movie lasts for around 1 hour 46 minutes.

Stop! Or My Mom Will Shoot

This a comedy made in the year 1992. Sylvelster Stallone plays the role of a hard cop while Estelle Getty plays the role of an intrusive mother who get involved in a case which her son had been investigating. Cool Mom she is! Watch the hilarious comedy of 1 hour 27 minutes.

Make your Mother’s Day special with these movies and a tub of popcorn. Watch these movies on your home theater and give your mom a day off from her regular schedule.

Madhurima is an amazing girl and feature writer from Delhi. To pep up her day, all she needs is a mug of black coffee, countryside music and a good read. If she is not in office you will find her shopping for magazines, browsing through books, exploring gastronomy at new outlets, or engaged in dialogues on how to live a happy life