Every day is women’s day, where we ought to remember the strength every woman possesses. From stories based on real-life to fictions based on the real lives of women’s struggles, you will come across a plethora of web series available that must be on every woman’s watchlist. These stories ignite self-confidence and pride and act as a catalyst for motivating women who can relate themselves to the characters. Enlisted is the list of the top web series that every woman must add to their watch list.

Here’s a list of the best web series that every woman should add to her watch list:

The Netflix miniseries is a period drama set in the 1950s about a young woman’s coming of age. Beth Harmon, played by Anna Taylor Joy, is the protagonist of Queen’s Gambit. The show celebrates real women characters who aren’t mollycoddled by the patriarchy or coerced into chauvinist stereotypes. In cased you missed watching this last year then we suggest add this to binge watch list right away!

It’s an intriguing show that explores the difficulties of remaining clean, being gay, and how the things you love can sometimes become a weapon of self-destruction. This show is available to watch on Netflix.

It introduces us to the realm of patriarchal programming of women, who defend misogynistic values simply by practice or in the guise of tradition. Kaali Khuhi attempts to bring to light conversations that are frequently overlooked in Indian households. This show is now available to watch on Netflix.

With Princess Diana’s sad death looming large, writer Peter Morgan creates an explosive mix of royal history and fiction that teases us with the promise of two more seasons of The Crown. It is a must-watch for every woman out there.

This OTT series is winning the heart of the audience. The story has been told using the lens of gender. Women and their position is the recurring theme of the Criminal Justice system.

A gripping narrative of 5 different women belonging to different social start as well as with varied career graphs. But the struggle which they face in their everyday lives brings back the old age notion that women are always suppressed. Alankrita Shrivastava’s portrayal and storytelling make you grab your screens from the very first instant.

Sex Education not only acknowledges that sex is about so much more than the physical act, but it also considers how intersectionality, or the many distinct aspects of a person’s identity, affects their sex life. This show will undoubtedly leave you wanting more, with only 16 episodes spread out across two seasons.

This seven-episode series is a compelling narrative of female friendship and girl power that everyone should watch.

The flesh is an intriguing binge-watch if you enjoy cop dramas and want to see more women in such positions. It has just eight episodes.

Streaming on ALTBalaji, Dev DD narrates the story of a young, modern woman. While she lives in a reserved society, she believes in being true to herself, tries hard to break the stereotypes, and smashes the patriarchy. Starring Asheema Vardhan, Rashmi Agdekar, Akhil Kapoor, Rumana Molla, Sandeep Pandey, and Sanjay Suri, the show is a must-watch.

ALTBalaji’s The Test Case revolves around the training of women army officers for joining Special Forces. Being an empowering show for women, it brings a sense of patriotism. 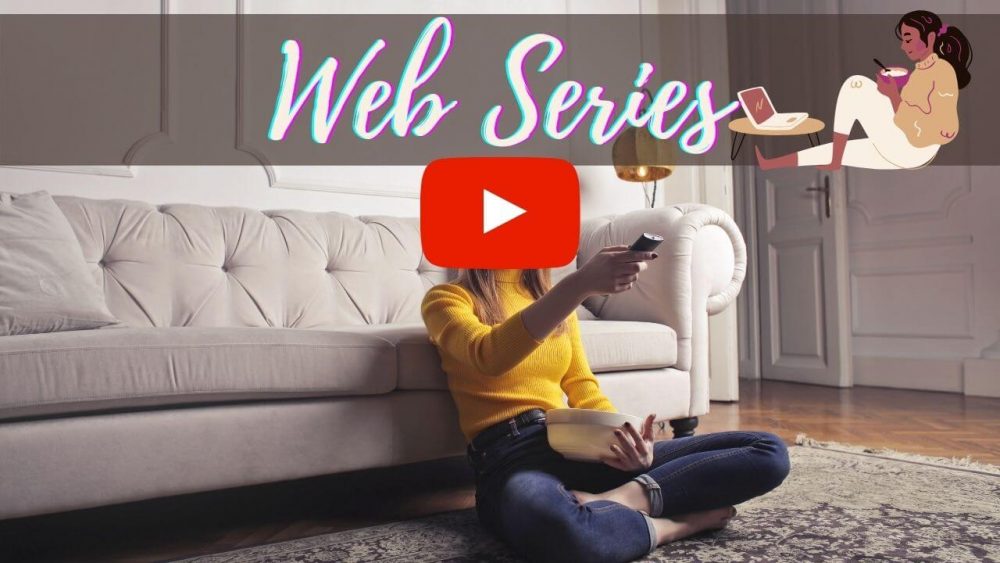 Hopefully, all these OTT series will have a substantial effect on women’s lives. If you watch these OTT series, you will get a message, and we women can break the patriarchy rule and live life like a free bird.

Extremely passionate about everything she does. Loves to make a small world of her own in this big world. Makeup, fashion, and styling scores the highest on her list. Pallavi is completely starstruck, especially Bollywood.