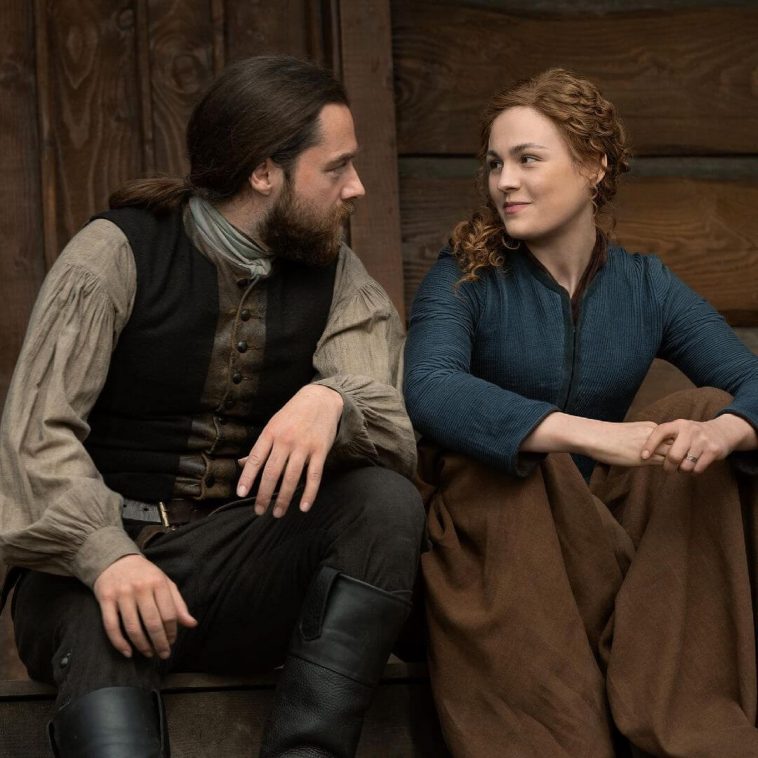 Are you the one that gets obsessed with a tv show and can’t wait for another season to air? Then you might understand our sentiments over here. Nobody needs an introduction to this brilliant show, Outlander but we may, it is a historical drama that follows the narrative of a WW2 battle nurse who is sent back in time to Scotland in 1743 thanks to the power of sometimes portal stones in the Scottish countryside. Based on a book series by Diana Gabaldon, season 5 ended in May 2020 with questions still unanswered.

Hence, with production for Season 6 of Outlander wrapping recently, fans are wondering what awaits them after the “Droughtlander”. Let’s look at what all we know about Outlander season 6 coming in 2022 and why we should wait for it.

Claire met another time traveller, Wendigo Donner, who was travelling with Lionel Brown and his crew, during her imprisonment. When Claire and Wendigo realized they were time travellers from the 1960s, she asked Wendigo to help her escape by promising him jewels and directions to a stone circle where they might return home. But he didn’t aid her, and when Brown’s men arrived, Donner was nowhere to be found.

2. Which Side will Jamie and Claire Stand by in the Revolution?

The story is coming to the point where the American Revolution’s threat is seen on Fraser’s Ridge. Their compelled allegiance to Governor Tryon and the British crown, along with rising tensions in the backwoods, would eventually tilt the scales toward additional wars. Even though they want to avoid the conflict, they must choose who they’ll support and viewers are eagerly waiting to know their next move

Considering Jamie’s health risk, Roger and Brianna were faced with the dilemma of staying in the 18th century or going to the late 1900s. They decided to time travel with Jamie. However, as viewers saw in the season 5 finale, the MacKenzies’ voyage to the North American stone circle proved futile, and they returned to Fraser’s Ridge just in time to save Claire, leaving fans to question why they couldn’t return to the 1960s successfully. We hope this riddle gets solved in the upcoming season.

4. Will the Browns Avenge the Death of Lionel?

Marsali avenged her form by killing Lionel by injecting water hemlock root into Lionel’s neck. “You did what you had to…as will I, when the time comes,” Jamie is informed as he gives Lionel’s body to his brother, suggesting a possible countermove on the Brown clan’s side. Audiences are excited to know the next direction their story will take.

5. What will happen to Murtagh and Duncan Innes’ Storyline?

Murtagh replaced Duncan Innes, the man Jocasta married in the book in the storyline. But fans might have to say goodbye to Murtagh’s character as in the finale he fell in the battle of Alamance Creek. Audiences have no idea what will happen to the two characters next, will Murtagh be revived, or if viewers will meet the real Duncan Innes and he will take over his original story.

6. Will There Be Consequences to Claire Inventing Penicillin?

Claire discovered the antibiotic long before the due mention in history. Brianna questions her mother’s activities, urging her not to play God, but Claire persists in her experiment. Changing the course of history has been done on the show before, but never successfully, and Claire’s intervention into the medical progress timeline might have consequences.

7. Getting to Know the History

While we know the characters are fictional and are based on a fictional book, the element of history cannot be disregarded in this case. The show has a pretty good command over the telling of history and the representation of the 18th century. One example might be, in the final episode of Season 2, the narrative is set during the Battle of Culloden, which took place on April 16th, 1746. So, if you love Game of Thrones or are generally interested in historical fiction, this show might be for you.

8. For the couple – Claire Fraser and Jamie Fraser

We all know one of the major pulling factors of the show is the sensational couple Jamie and Claire Fraser played by the amazingly talented actors Sam Heughan and Caitriona Balfe respectively. The sizzling chemistry of the couple leaves the fans wanting more. The unique plot makes their storyline much more interesting and fun to watch. So, jump on the wagon and swoon over the couple like we are doing.

9. Introduction of new characters – The Christies 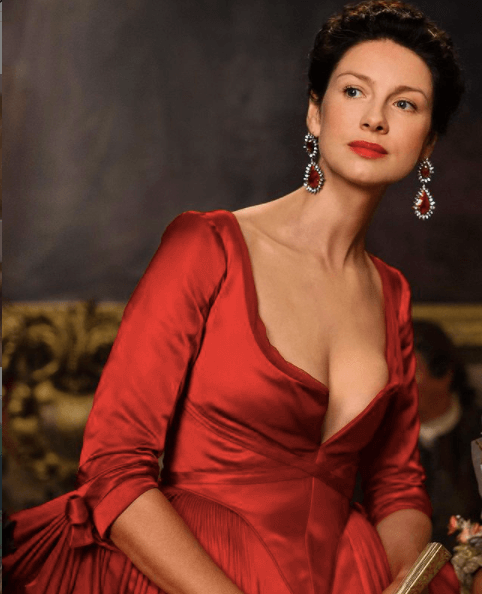 Apart from the amazing storyline, cast, and cinematography of the show, one of the highlights is the costumes. The 18th-century looks including corsets, hats, and the gown make a fashion statement. Claire Fraser’s wardrobe is one of the most iconic ones in the show. Her outfits are eye-catching and praise-worthy. The outfits got a major upgrade when the Outlanders moved to France. Trisha Biggar, the costume designer, has been planning for months for season 6, even while keeping a low profile.

Also Read: The 16 Most Stunning Outfits of Outlander

We can’t wait for the new season to launch and are very excited to see what the show holds for the fans. Meanwhile, you should binge-watch the show right now if you haven’t already.